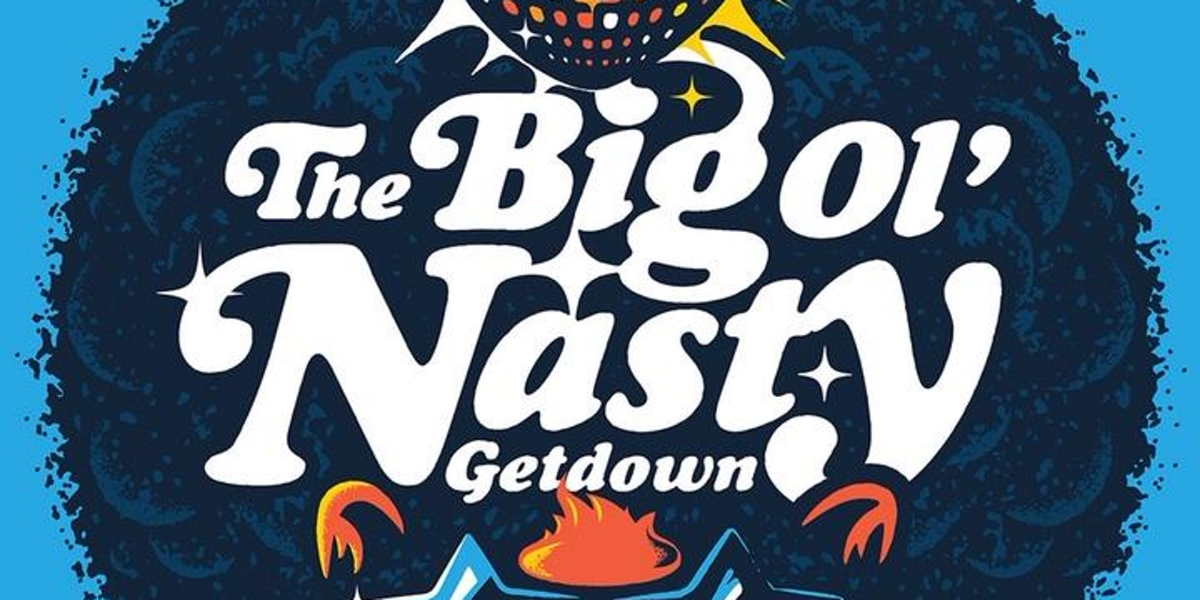 Embodying the best of music's past and future, The Big Ol Nasty Getdown is a funk-fueled freaky time-machine of melodious mayhem.

The concept first came to founder John Heintz during a late night jam session at a festival in Colorado. Aiming to record and capture the vibe and spontaneity of a festival style improve jam session, the brigade  took it to the studio in New Orleans in December of 2007. Heintz and his partners, Frank Mapstone and John-Paul Miller brought together 35 musicians from 20 of the hottest bands on the scene for their first gathering.  In a matter of days, the first 8 songs were written and recorded. During these initial days, the groundwork was laid down to build a collaboration that over a decade has grown into one of the largest musical collaborations in history.

The core group which also includes  vocalist Rev. Desmond D’Angelo, and horn players, Derrick Johnson and Greg Hollowell,  knew the idea of taking the project on the road was irresistible. After 10 years of being  predominantly a studio project, the gang is finally taking it to the stage. Pulling a rotating cast of musicians from their massive alumni, each show unique and takes the crowd and band on an unexpected fun filled musical journey.